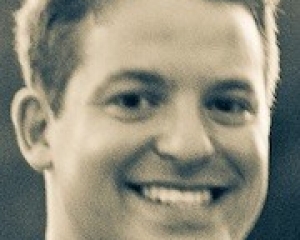 Zachary Pincus-Roth was a Bringing Home the World/Social Justice Fellow in 2014.

Project: Zach will be traveling to India to report on how entertainment is becoming a force for social justice.