Help Us #HoldTheLine for Maria Ressa

as She Braces for Supreme Court Ruling

Despite her recent victory against the Philippine government in the tax courts, all that stands between Nobel Peace Prize-winning journalist Maria Ressa is the country’s Supreme Court and President Ferdinand Marcos Jr.’s political will. The fight for her freedom is ongoing, and the founder of Rappler needs your help.

The internationally celebrated, Filipino-American journalist faces a lengthy prison sentence after being convicted of a trumped-up charge of criminal cyber libel designed to silence her and Rappler, one of the last remaining independent news outlets in the Philippines. She is now awaiting judgment from the Philippine Supreme Court on her final appeal against her conviction.

The #HoldTheLine Coalition, representing more than 80 groups - led by the International Center for Journalists, the Committee to Protect Journalists and Reporters Without Borders - is working to keep Maria out of jail and end legal attacks designed to shut down independent journalism in the Philippines.

Join us. Show your support by sharing this new explainer video on social media, along with the #HoldTheLine and #CourageOn hashtags.

The explainer video, produced by ICFJ and CineDiaz for the #HoldTheLine Coalition, comes after Maria’s two-year struggle to overturn her conviction on the cyber libel charge. All that stands between Maria’s freedom and prison now is the Supreme Court, and the government’s political will. Read more.

This is only one of a slew of legal charges targeting Maria and Rappler. There have been 23 individual cases opened by the State against Maria, Rappler and its employees since 2018. The criminal cyber libel case is one of seven ongoing cases implicating Maria. If she is successfully prosecuted in all cases, she theoretically faces up to 100 years in jail.

Hold The Line Coalition Welcomes Acquittal Verdict for Maria Ressa and Rappler, Calls for All Remaining Cases to Be Closed

The Hold the Line Coalition (HTL) welcomes Wednesday’s Philippine Court of Tax Appeals verdict, which has cleared  Nobel Laureate Maria Ressa and Rappler, the news organization she founded, of tax evasion in four of seven cases brought by the government.

Eleven Nobel Peace Prize winners have raised their voices to urge President Ferdinand Marcos to ensure justice and a fair trial to their fellow laureate, Philippine journalist Maria Ressa. Ressa, they say, has been “subjected to a rash of arrests, indictments, and prison sentences that we can only classify as political persecution.”

President Ferdinand Marcos Jr. should demonstrate his stated commitment to press freedom by ending the State’s attempts to jail Nobel Laureate Maria Ressa, who is threatened with imprisonment in a Philippine jail, the Hold the Line Coalition has urged. 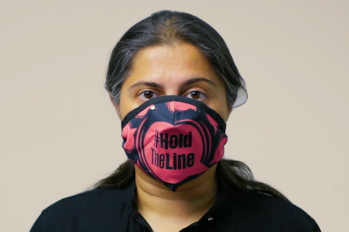 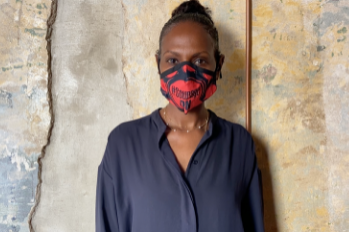 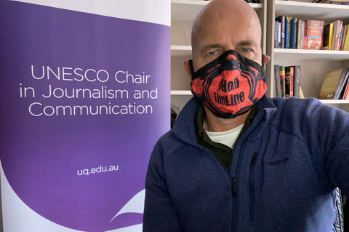 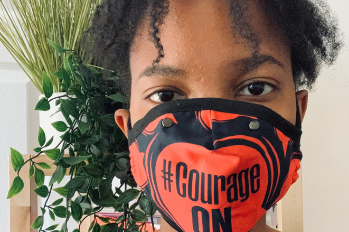 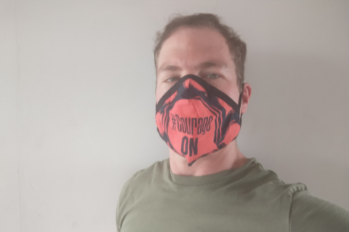 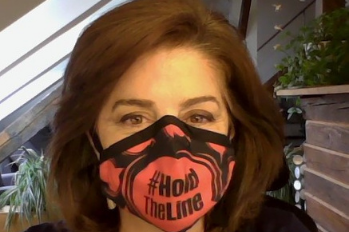 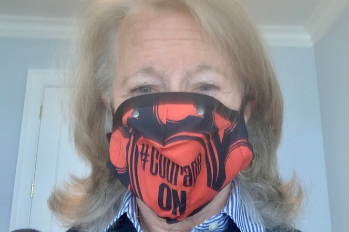 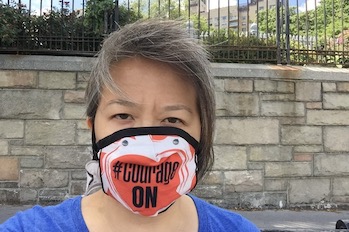 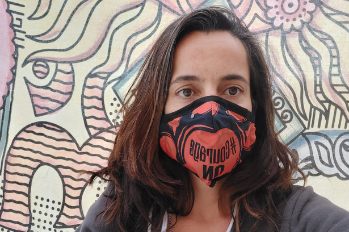