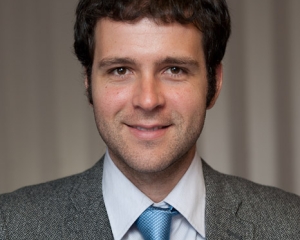 ICFJ Knight Fellow Gustavo Faleiros pioneered news forms of data-driven geojournalism that reached South America, Eastern Europe, Southeast Asia and sub-Saharan Africa. His signature project was InfoAmazonia, a comprehensive online map called that makes extensive use of data to track the deteriorating environment of the nine-country Amazon region. The map-a mash-up of existing technologies such as satellite images, open data and media and social-media feeds - was built with the support of a grant from Internews. It gives journalists the ability to keep tabs on changes that impact the world's largest tropical rainforest and makes it possible for news websites to easily generate and publish customized maps on the environment.

To increase the impact of InfoAmazonia, Faleiros created a "citizen desk" to gather data from the public issues like water and air quality. He developed Brazil's first news lab dedicated to creating technology that improves reporting on the environment. With European Youth Press, he led and supported workshops in Brazil, Moldova, Nigeria, and the Philippines, and created a new data and geo-journalism multimedia toolkit.