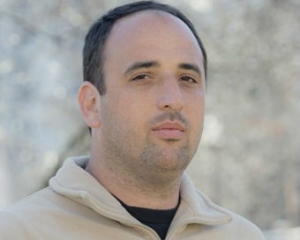 ICFJ Knight Fellow Mariano Blejman created the first news innovation contest in Latin America, called HacksLabs, which supported 20 projects and prototypes on everything from analyzing drug trafficking data to apps that help people better understand which politicians match their interests in elections. Blejman is an editor and media entrepreneur specializing in data-driven journalism. Blejman expanded his Hacks/Hackers Buenos Aires network, which connects journalists and technologists, to other parts of Latin America by running data boot camps and hackathons. To bolster these efforts, Blejman held his annual Media Party, a three-day event that attracts 500 journalists and technology innovators from around the world. for journalists and developers, each August from 2013 to 2015. At these events, journalists and technologists built and adapted tools that newsrooms can use to increase transparency and accountability.