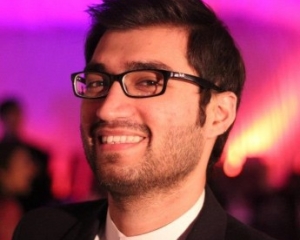 ICFJ Knight Fellow Shaheryar Popalzai transformed the way Pakistani newsrooms use the latest technologies to make their reporting more immersive and engaging, and building teams that can sustain that innovation. He has helped major newsrooms pioneer the use of 360͒ video and Facebook Live, and produce data-driven stories that have garnered international recognition.

Popalzai started his fellowship working with The Express Tribune to help them reboot their Labs team with the goal of being an innovation engine for the news organization. Together, they launched a new online section capable of featuring long-form, interactive and visual stories. Their signature piece that told the stories of the 147 victims killed in the 2014 Peshawar Army Public School attack received a nomination for the 2016 Online Journalism Awards.

Among the projects Popalzai led:

Prior to his ICFJ Knight Fellowship, Popalzai worked with The Express Tribune, where he helped manage the digital desk and the 2013 Pakistan Elections in print and online, and Geo News.