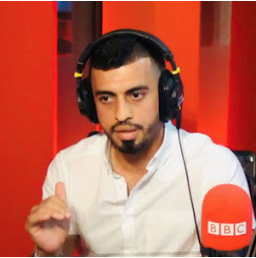 Job Title: Founder of Mowaten “Citizen” Media Network, editor-in-chief of Citizen Magazine, manager of the Citizen Center for Freedom of the Press

Mohammed is the founder of Citizen Media Network. The network is interested in monitoring community events and citizen issues in the Gulf and Arab world. The network’s main goal is to discuss under reported issues, in a bold and objective manner.

Mohammed's proudest professional accomplishment is establishing the Citizen Media Network from scratch without any capital and facing difficult political conditions.

Project Proposal: The network seeks to gain credibility and pursue a wide popularity especially in the Arabian Gulf, by focusing on objectivity, credibility and bypass the red lines. 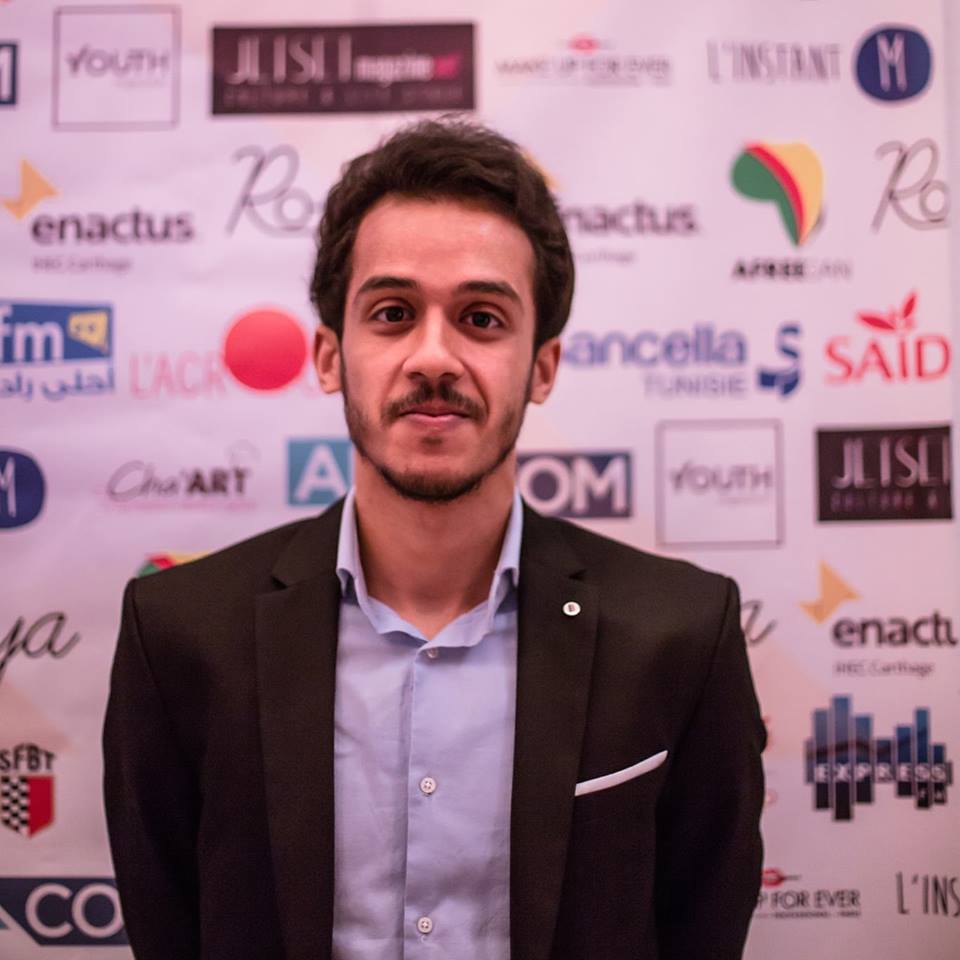 As the founder and editor-in-chief Amir is responsible for the magazine's content, business development, and strategies.

Amir's proudest professional accomplishment is becoming a mechanical engineer graduate and of Youth Magazine being a unique project in Tunisia.

Project Proposal: Amir's goal is to influence the behavior of Tunisian youth to become active members within their communities by providing space for them to express their opinion. 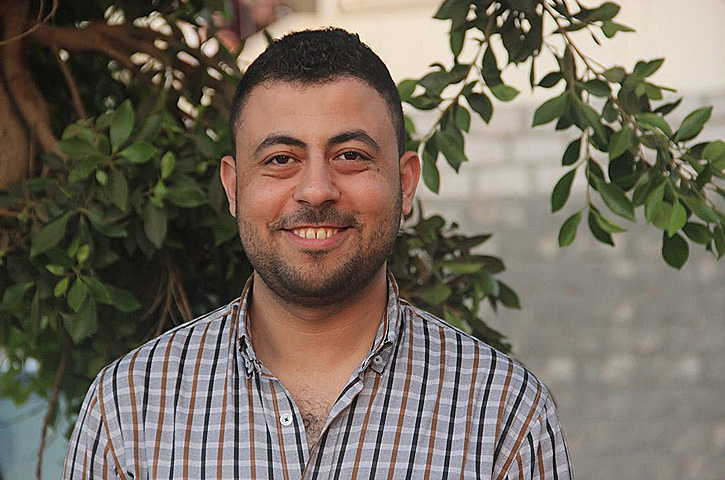 Mohammed is the co-founder and editor-in-chief of the Shbabbek platform. He is responsible for developing the project and helping editors write reports that keep pace with the youth and students of Egypt.

Project Proposal: Mohammed would like to transform Shbabbek into a media platform for students of Egyptian universities to discuss solutions to social, intellectual and educational issues, along with how manage their own lives.

Ashraf is one of the founders of Mansa Foundation for Media and Development Studies. The foundation's interest lie in electronic and digital media, and creating a positive presence for Yemeni rights.

Ashraf's proudest professional accomplishment is the foundation's growth in the past year. During the year, the foundation grew its online presence, and prepared a specialized study on the impact of social media on Yemeni public opinion.

Project Proposal: Ashraf's desire for the foundation is to enhance the organization's electronic, training, and organizational capabilities so that it can translate these capabilities into programs targeting Yemeni media activists. 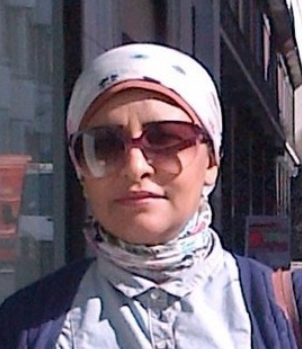 Nahid is responsible for creative content development for the center with an emphasis in data and mobile journalism. She also established an online newspaper to publish her professional content.

Her proudest professional accomplishment is starting Abaad Center from ground zero and getting it financed from the Saudi Social Development Bank. Beyond creating the center she prides herself in helping clients see the importance of effective social media management.

Project Proposal: Nahid's plan for Abaad Center is to publish a database-driven new press section that supports investigative journalism. She also would like the center to act as a hub for organizing media conferences which will serve both the private and public sector.

Badoor is the owner Berwaz News. Her proudest professional accomplishment is starting up his own media project from nothing, and building an online newspaper.

Project Proposal: Badoor wants to find a way to receive funding for the project through ads. 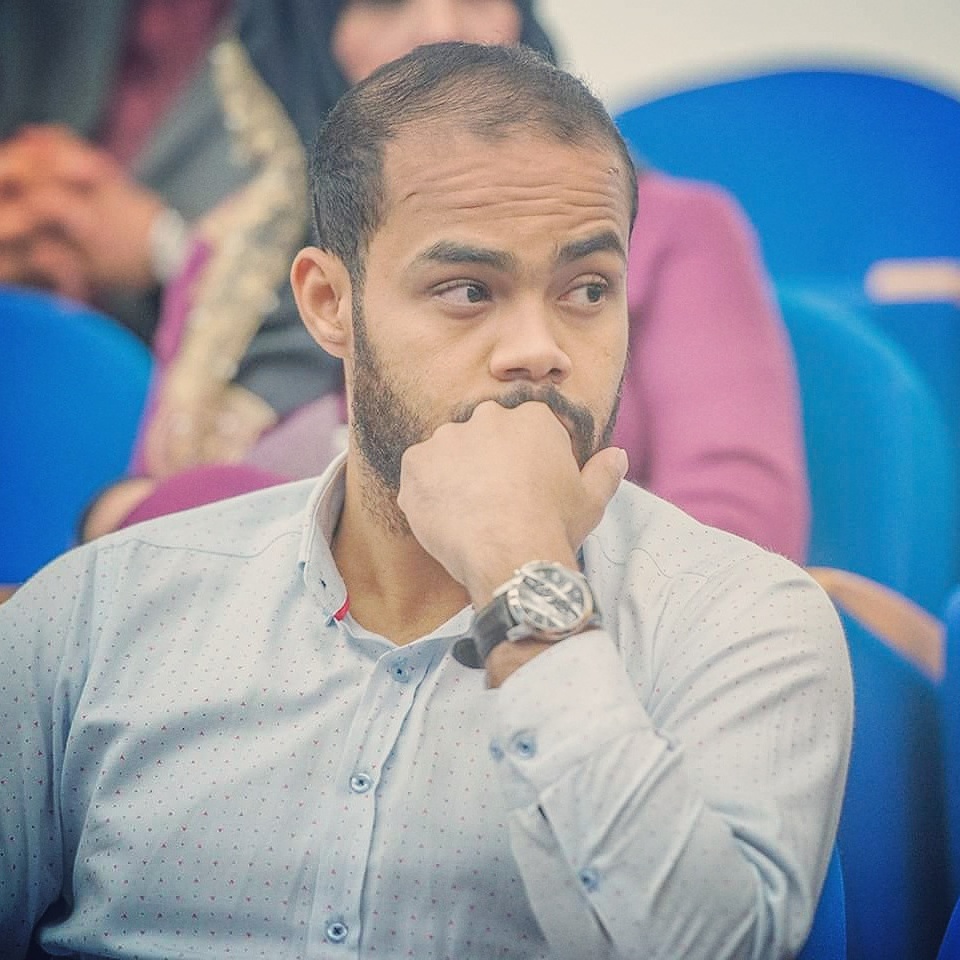 Mohamed Al-Najem is a mentee in the 2018 IJNet Arabic Mentoring Center for Media Startups. He is a Libyan journalist who has worked as a correspondent with several international media organizations, notably France 24, the Anadolu Agency and Libya Channel TV. Before joining the civil society in 2014, he established the Libyan Center for Freedom of Press LCFP. 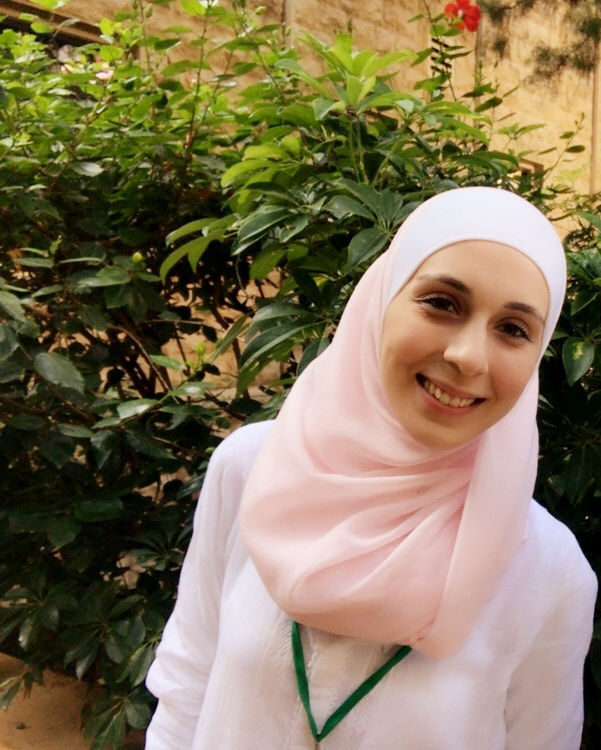 Nour is the co-founder and editor-in-chief of Panda. Apart of her role as editor-in-chief she is involved in writing content, business development, and public relations for Panda. Her project is inspired by PR week, ThinkMarketing, Adweek, and Social Media Examiner. Nour draws ideas from these media outlets to translate her powerful vision for Syrian society to a clear and concise message. She is proud of her wonderfully talented team at Panda.

Nour's proudest accomplishment is Panda. In 2018, Panda celebrated its first anniversary with launching a new website. In a short span of time and without running any marketing campaigns, Panda has succeeded in building a unique and strong presence on Facebook and Instagram which in turn attracted marketing practitioners in Syria.

Project Proposal: Nour would like to expand Panda as a news site that analyzes and discusses companies’ usage of digital media to promote their messages. She also wishes to strengthen it is a space where people can read news on digital marketing, and learn more about industry best practices in an easy and simple way.