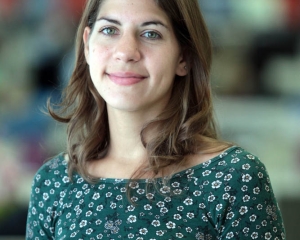 Isabela Palhares is a reporter for O Estado de São Paulo, covering education practices and policy. She has also worked for the 'Cotidiano' section at Folha de São Paulo. In 2016, she was part of the team of journalists that won the Allianz Insurance Journalism Prize in the education category. The prize recognized a series of reports on the São Paulo government’s efforts to reorganize and close schools, and the student protests that resulted.