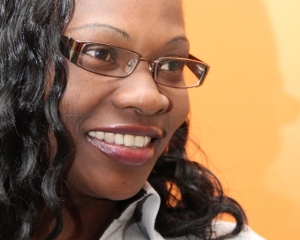 Janet Otieno-Prosper is an award-winning journalist with over ten years experience. She is currently Features Editor at The Citizen, where she helped to launch a health pull out. Janet previously worked at Africa Review in Nairobi until 2014, as an editor in charge of Southern Africa region. She is passionate about science, women and children’s affairs, and human rights and development. Janet is also a 2017 Tony Elumelu Foundation African Journalism Fellow.