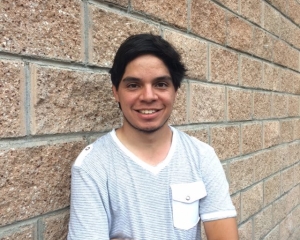 He also worked for two years in the political and judiciary sections of La Prensa Gráfica, a major print outlet. He has also published stories in ElDiario.es (Spain) and the BBC (London). His primary focus is on the judiciary and political coverage. He has taken specialized journalism courses in El Salvador, Guatemala, Mexico and Colombia, and is a member of the winning team of the Excellence Award from the Gabriel García Márquez Journalism Awards in 2016. He holds a degree in Social Communication and speaks Spanish and English.