How to Measure Impact Effectively: Best Practices for Media Organizations 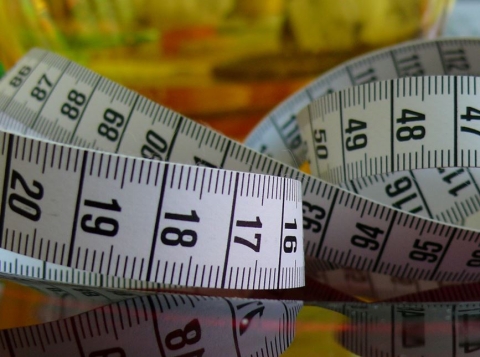 How do you measure media impact? Is your journalism successful? And who is your audience?

These existential topics were all up for discussion at the recent Dissection event in Seattle run by the Center for Investigative Reporting (CIR) and attended by a wide variety of high profile, often donor-funded media organizations.

There has been a notable rise in handwringing over the topics of impact and engagement as media organizations seek to understand more about their online audiences in order to safeguard their futures. But the attention has often focused on grabbing big numbers or tracking measures that don't necessarily lead to a healthy future relationship with audiences.

So to move the conversation on, the guiding principles for discussion in Seattle were: how organizations should use analytics to effectively make decisions; how to understand your audience beyond analytics; and how to track and measure offline impact.

The key lesson I took away from the event was that all those organizations that had found the greatest success had started projects with clearly defined goals, experimented rapidly and chosen the best methods of measuring progress towards the original goals.

This may sound like common sense but even the most forward-thinking media organizations have had to do a lot of soul searching and changed their traditional ways of working to align their work with specific, measurable goals rather than claiming, more vaguely, that all their work was done in the public interest.

Whether it was Nollywood Workshops speedily putting together viral video content to spread correct information about Ebola instead of creating a full-length movie or The Conversation’s team who are busy creating their own metric after realizing that there was no online standard for engagement with academic works, success was always relative with no simple "God metric" (or universal metric) on show that could be tracked by all organizations.

This key point was espoused by Dana Chinn of the Media Impact Project who also warned against the practice - common among media organizations who may simply focus on growth - of collecting or monitoring every measure of success without having an agreed target to focus efforts on.

And this observation was reinforced just a few days later at a Measuring What Matters session held during the 2015 Mozilla Festival in London. Leading that session, Livia Labate, an OpenNews fellow based at National Public Radio in Washington, said that tracking everything about a story and all the reactions after publication are often of no use if you can't link all this information back to the pursuit of an original goal.

The good news for media organizations is that once they create goals for their coverage, there were a plethora of tools on show at "Dissected" which can be used to track key aspects of how stories are received, how they spread through networks and what online and offline impact they generated.

Many media organizations would probably love it if there was a simple online metric that the industry could coalesce around as a gauge of success. The reality is going to be more complicated and nuanced than that. But the rewards on offer are great for those organizations that gain clarity in their missions and can prove movement towards their goals.