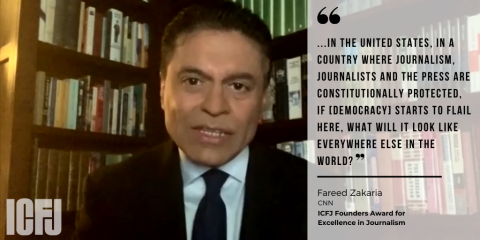 Last night, at the ICFJ Tribute to Journalists 2020, we celebrated valiant journalists whose work makes an indelible mark on their communities.

In powerful remarks, the evening’s honorees – Fareed Zakaria of CNN, Roman Anin of Russia, and Lina Attalah of Egypt – underscored the importance of truth-telling in an era rife with disease, disinformation and discord, as world leaders with authoritarian leanings seek to divide communities and nations.

Our remarkable emcee, CNN’s Wolf Blitzer, delved into the likely fallout from President Donald Trump’s testing positive for COVID-19 and looked ahead to the post-pandemic era in a special Q&A session with CNN’s Zakaria, who received the ICFJ Founders Award for Excellence in Journalism for a lifetime commitment to the highest professional standards. U.S. and other Western journalists “are now joined in this struggle” with journalists who risk their lives to tell the truth, Zakaria said.

We heard from such journalists who are part of ICFJ's vast network – from Cuba, India, Nigeria, the Philippines, the U.S. and more – in our first ever global awards event. More than two dozen reporters and other supporters “took the stage” for an inspiring virtual event to celebrate outstanding journalism at a time when we need it most. 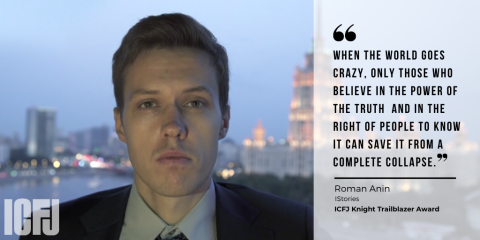 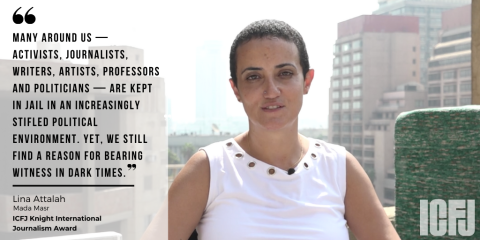 You can watch the full show here.

We are deeply grateful to everyone who made a donation or purchased a photo in our auction. Your contributions support ICFJ programs that empower this unparalleled global network of journalists. And it is not too late to donate! Our work is more needed than ever, so please consider making a contribution.

And thank you for joining us for this special tribute to outstanding journalists.