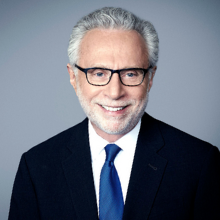 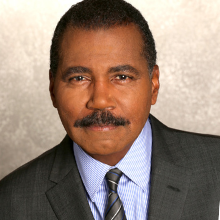 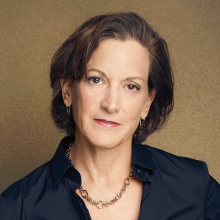 Applebaum is one of the world’s foremost chroniclers of communist and post-communist Europe. 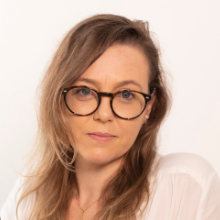 Leal is a digital media innovator who is committed to bringing factual information to people across Brazil. 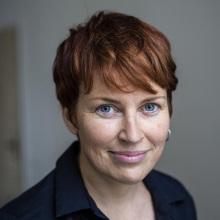 Holcová is an investigative journalist who works across borders to expose crime and corruption at the highest levels of government.

Sponsoring the ICFJ Tribute to Journalists 2021 is a powerful way to engage with our global network and demonstrate that you stand with intrepid journalists. Become a sponsor here. 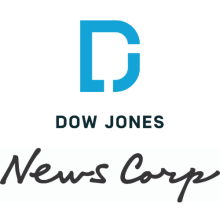 Last night, at ICFJ’s Tribute to Journalists 2021, we celebrated outstanding colleagues who produce stellar work in the public interest even as the landscape for truth tellers becomes more perilous around the world.

The urgency of the threat was spelled out in powerful remarks by the evening’s honorees – Bill Whitaker of CBS’s “60 Minutes,” Anne Applebaum of The Atlantic, investigative journalist Pavla Holcová of the Czech Republic and fact-checking leader Natália Leal of Brazil.

Colleagues, friends, and fellow journalists! Thank you so much for this award. To receive it from this institution is truly humbling. The International Center for Journalists has created a network that includes thousands of people who report, write, and take photographs in profoundly difficult circumstances. They do so while living in dictatorships, fighting wars, experiencing cataclysmic natural disasters. Some of them pay an enormous personal price to do what they do. But they know how important it is to write the first draft of history, to inform their fellow citizens, to inform the world about what is happening around them.

Good evening. First, congratulations to Anne Applebaum on her ICFJ Excellence in International Reporting Award. Every reporter among us is covering a world under authoritarian threat that Anne has been warning about for decades. 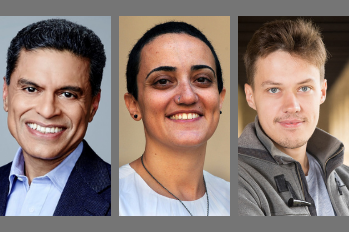 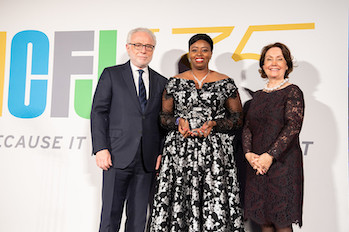 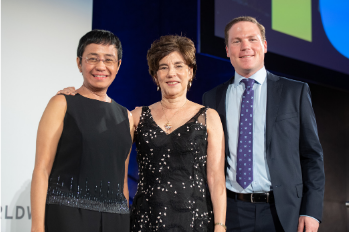