Investigative Reporting Initiative in the Americas

The Investigative Reporting Initiative in the Americas (IRIA) supports investigative journalists in Latin America and the Caribbean to report on vital issues of crime and corruption that endanger citizens and waste public funds.

The program aims to:

Since 2013, ICFJ has helped its partner network grow into a global leader in investigative reporting. Through their hard-hitting reporting, this corps of journalists has brought about policy changes, resignations of high-level officials, and a reinvigorated discourse around unreported issues. Their reports have tackled topics such as sexual assault on university campuses in Colombia, money laundering between South America and the United States, and the mismanagement of public funds for hospitals in Mexico.

ICFJ partners with Connectas, an investigative journalism organization based in Bogotá, Colombia. During this grant, ICFJ and Connectas have created the Connectas Hub, a network of Latin American journalists in 17 countries; the Hub has grown to nearly 200 journalists from almost 100 media outlets. Some noteworthy projects include: 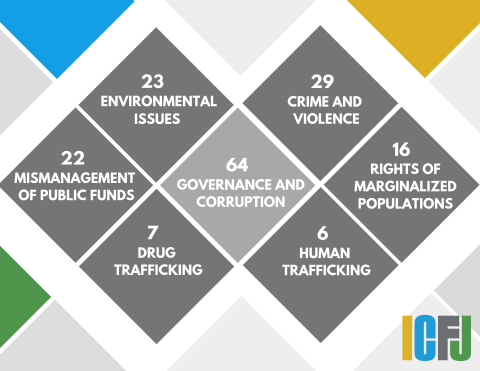 Among other activities, participating journalists are able to:

Investigative Reporting Initiative in the Americas 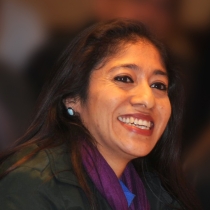 In a network formed by ICFJ, I expose connections between the rich and powerful in Mexico.