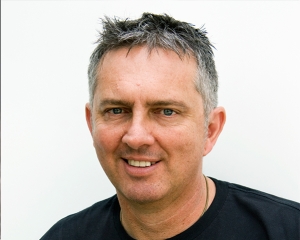 Roper is a veteran digital strategist with more than 15 years experience in different newsrooms implementing digital programs for the changing media landscape and as a means to creating better journalism. He has been a longtime pioneer of digital journalism, giving it a central position alongside print media in journalism.