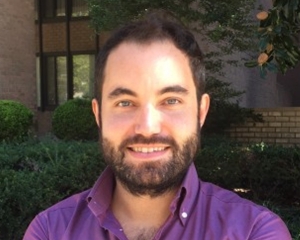 Ottaviani is a journalist and computer scientist experienced in data visualization, in-depth storytelling and cross-border data journalism projects. His work has been published by The Guardian, Al Jazeera International, Der Spiegel, El País and Internazionale, among others. His award-winning projects include The Migrants' Files, a cross-border data project that investigated the human and economic costs of immigration in Europe; E-waste Republic, an investigation into the massive amount of electronic waste produced around the globe; and Generation E, a crowdsourced project about intra-European youth migration. In 2016, he worked on the data-driven series Lungs of the Earth, a journey across the world’s rainforests.

Ottaviani has also worked as a media trainer for the European Journalism Centre, the University of Rey Juan Carlos in Madrid and at the Festival of Internazionale.